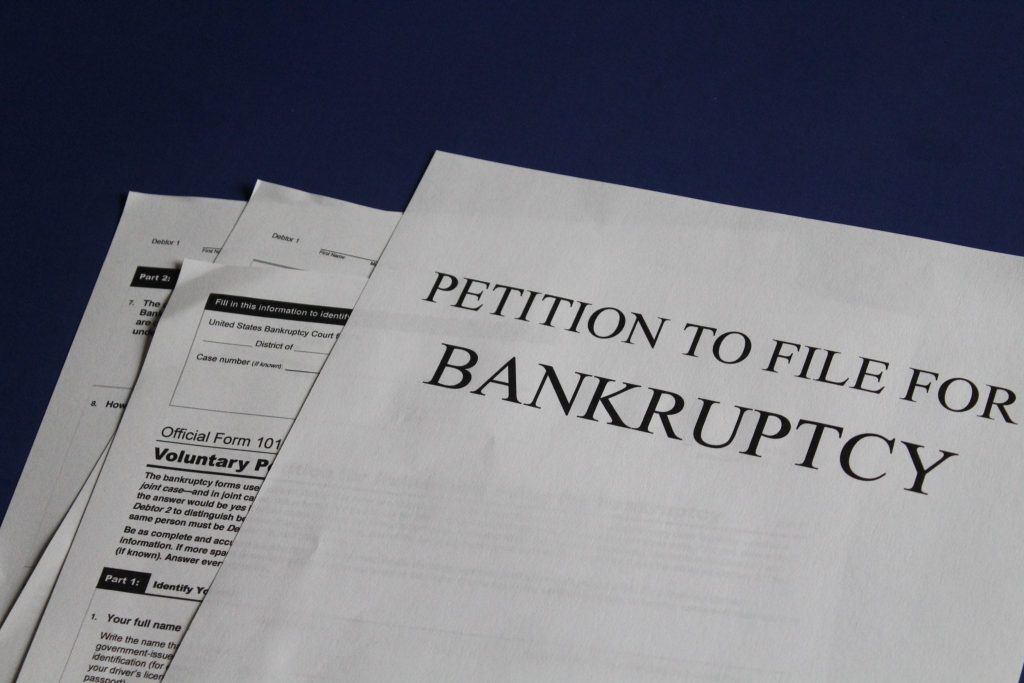 Thousands of businesses around the world are expected to go bankrupt by the end of the year due to the economic damage caused by the coronavirus pandemic. Governments in leading economies are now trying to prevent this.

Last week, the overall picture of the scale of the effects of the COVID-19 coronavirus pandemic on the global economy became somewhat clearer. It was then that a number of countries released their economic indicators for the second quarter of 2020. During this period, the lockdown introduced in many parts of the world led to the shutdown of entire industries and services.

In Europe, the deepest economic decline was recorded in Spain – in the second quarter of this year, its economy fell by 18.5% compared to the previous quarter. In France and Italy, the economic downturn was also quite sensitive – 14 and 12%, respectively. The recession did not bypass even the largest economy on the continent – Germany. Here, in the second quarter, economic activity fell by a record of 10.1%.

Actually, in other countries of the world in the period from April to June the economic situation was not better. For example, in the United States, the decline in the Gross Domestic Product (GDP) reached 9.5% compared to the first quarter, and in Japan, according to preliminary estimates, the economic downturn was more than 11%.

In addition, the US Federal Reserve System has allocated an additional $500 billion to finance the government’s program to lend to troubled companies.

Small and medium-sized businesses are supported through lending programs run by the Small Business Administration (SBA) and a Paycheck Protection Program (PPP). The minimum threshold that allows businesses to take advantage of this program has recently been raised from $2.7 million to $7.5 million per company.

However, to take advantage of this program, a company does not have to be insolvent. In addition, the company’s management should provide a business plan on how it intends to integrate the proposed government support into the company’s long-term development strategy to overcome the current difficulties.

The collapse of many market players is imminent

However, many special support programs will expire in the coming months, creating the risk of a second wave of economic crisis around the world, including a growing number of bankruptcies.

Small firms with limited financial reserves and small margins will have a particularly difficult time. For them, any reduction in support programs can put an end to attempts to survive, which will simply destroy them.