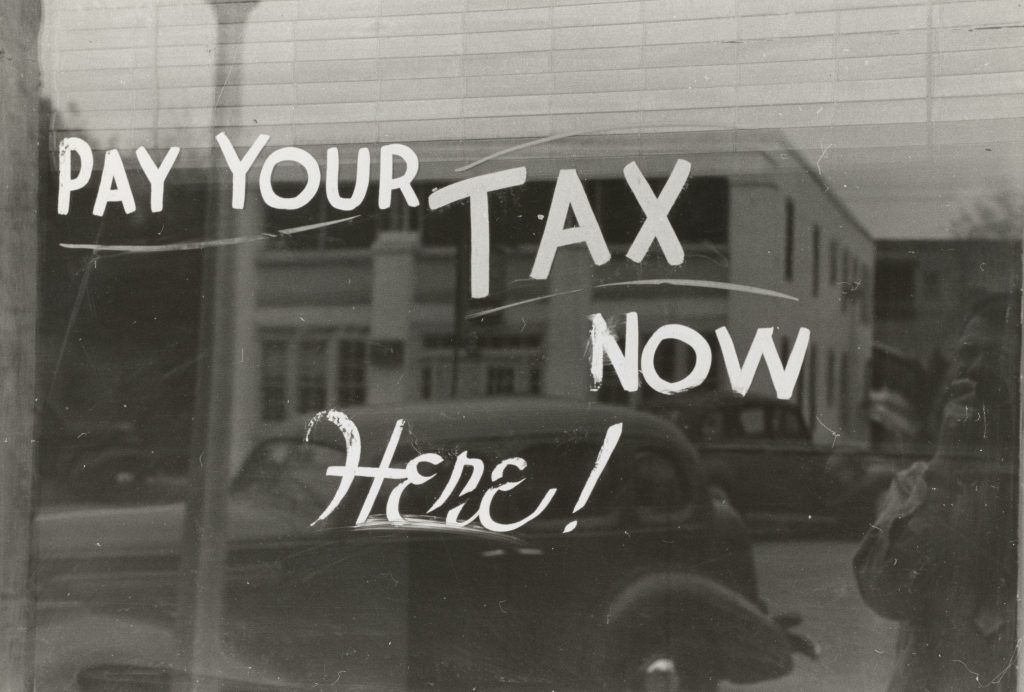 The main place in the US federal tax system is occupied by three taxes:

The federal individual income tax is levied on the entire working population of the United States. It taxes almost all types of income that can be received by the population:

Interest income received by holders of certain types of securities issued by state governments is not taxable. Pensions and social security benefits are partially taxed.

Each taxpayer is entitled to a number of discounts and deductions from their gross income before tax. First of all, there are so-called personal deductions.

In addition to personal deductions, taxpayers have the right to make a number of targeted discounts on their taxable income. The five articles of such discounts are the most important. In this way, it is allowed to deduct from the gross income part of the costs of treatment and other medical care, which exceeds 7.5% of this income for the previous year.

Many Americans buy private homes for payment using a special bank loan for up to 30 years but at high annual interest rates. Payments of this interest are also deducted from annual income. In addition, it is allowed to deduct part of the interest payments on a consumer loan.

Funds paid in the form of taxes to state and local authorities, as well as donations to various non-profit organizations, mainly religious and voluntary, are deducted from the annual income.

Instead of making all these discounts by item, the taxpayer has the right to apply the so-called standard discount, the amount of which depends only on marital status, but not on the amount of income or any items of expenditure.

After the taxpayer has made all the deductions allowed by law from his gross annual income, the remaining amount is directly taxed on income tax.

The second most important federal tax is the social security tax, which is levied only on income from wages and gifts (so it is sometimes called the payroll tax). This tax has a number of specific features. First of all, it is levied in equal parts from workers, landlords, and entrepreneurs.

This means that the entrepreneur pays for each employee of the company an amount equal to the amount of tax levied on the employee. In addition, the social insurance tax is not levied on the entire salary, but only part of it to a certain level established by law (tax base).

The fees from this tax are determined by law exclusively for the payment of pensions to the elderly, the disabled, families who have lost a breadwinner and can be used for other activities.

The third major federal tax is the corporation tax. It is taxed on the gross redistributive income of a corporate business. Profit of 50 thousand dollars taxed at the maximum rate – 34%