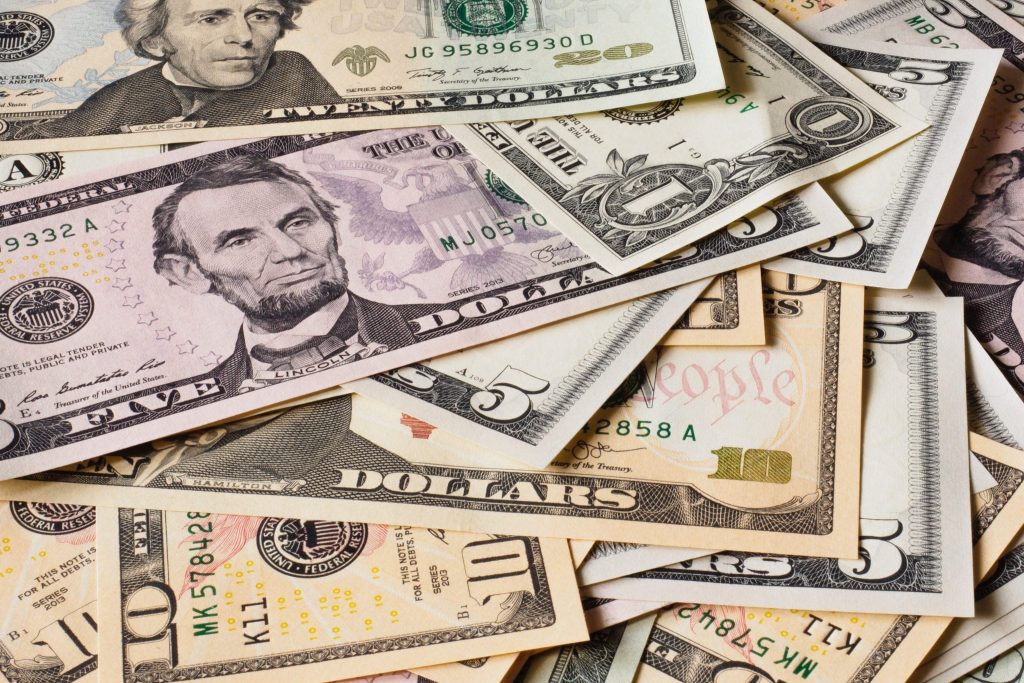 Over the last decade, no currency has become as important as the US dollar (USD). The US currency today is not just one of the main reserves, the dynamics of quotations which are closely monitored by world exchanges. More than 80% of world trade turnover is denominated in dollars, the share of financial turnover in the SWIFT system exceeds 40%, plus, the dollar today even replaces the national currency in many countries.

The official history of the US dollar began 234 years ago when US President Thomas Jefferson declared it the national currency. But in fact, the dollar has long been known, not only in America but also in Europe.

The name comes from the thaler – a silver coin weighing about 27 grams, which was minted in Germany and the Czech Republic since 1519 and used in maritime trade. In England, so began to call any large silver coins, but with a slightly changed name “dollar”. The first Dutch settlers also used thalers, so the choice of the name of the money was obvious.

The minting of the US dollar (originally also its was made of silver) began in 1794 when was founded The United State Mint in Philadelphia. In this time it was called “bucks” – from the word “buckskins”, which meant the skins of animals used to barter with the Indians.

The first banknotes appeared only with the beginning of the Civil War: on July 17, 1861, Congress passed an act ordering the Treasury to issue new banknotes worth $ 60 million. The order was fulfilled by the New York company American Bank Note Co.

The first paper currency in the United States was black and white, and the market was quickly flooded with counterfeits. In 1869, the Treasury signed a contract with Philadelphia’s Messer J. M. & Cox for the production of gray-green paper with watermarked. The color was chosen not by chance: most government documents at that time were concluded on green stamp paper, and this should have won the trust of citizens.

Since then, the dollar has not changed much in appearance, it looks almost the same today. Only since in 2004 begin to be printed banknotes with some other colors.

Modern US banknotes are made of a material that consists of 25% linen thread and 75% cotton thread, so they do not turn yellow. Paper for banknote is produced by only one company. Selling it to anyone other than the US Federal Reserve is prohibited. The paint formula is also secret.

The average lifespan of a banknote, depending on the denomination, is from 22 to 60 months. About 35 million banknotes of various denominations are issued daily for a total of more than $600 million, 95% of which are used to replace worn-out money.

The cost of the production of one bill is about 6 cents. All banknotes, regardless of denomination, have a size of 156 mm by 56 mm and a weight of about 1 gram.

The $100,000 banknotes, issued in 1934, were used only in the internal calculations of The Federal Reserve System.

The basic design with portraits of presidents and statesmen was approved in 1928.

Coins are also in circulation: