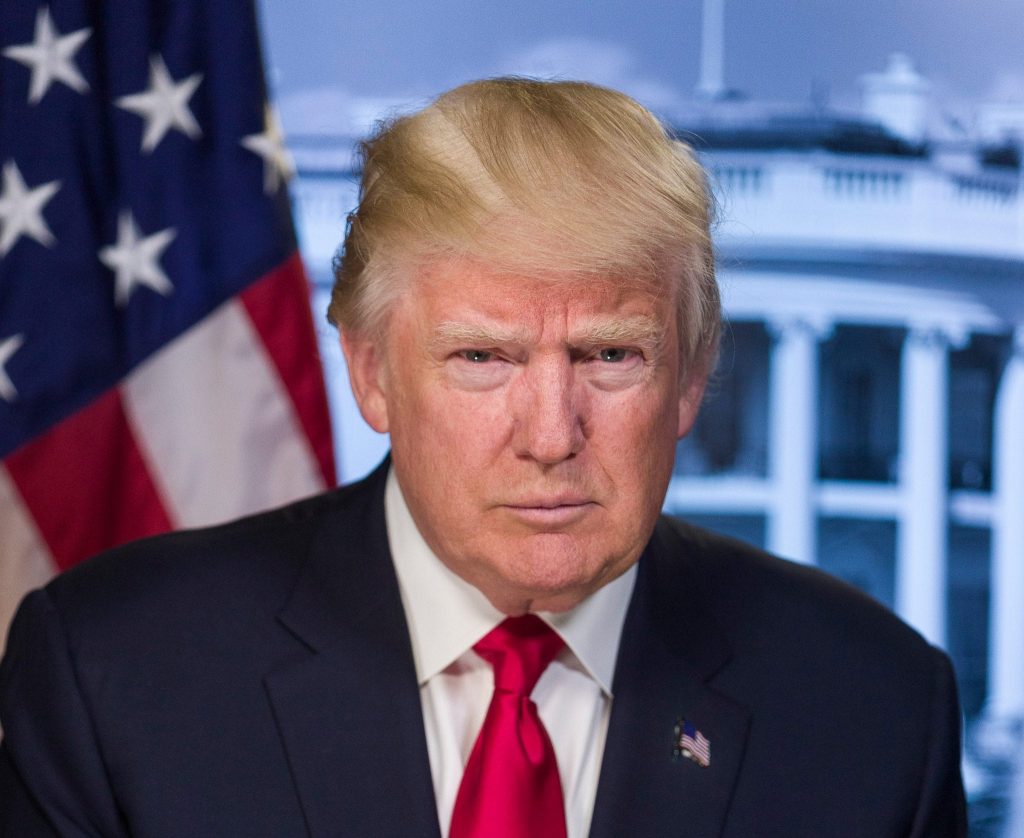 US President Donald Trump signed the Defense Production Act, which should help use all the resources of the national economy to combat coronavirus. The president himself announced this on his microblog Twitter.

“I only signed the Defense Production Act to combat the Chinese virus should we need to invoke it in a worst-case scenario in the future. Hopefully, there will be no need, but we are all in this TOGETHER!” the presidential report said.

Trump has already warned that such a law will need to be available in order to take advantage of the American economy and release enough funds needed to combat the coronavirus epidemic. This law allows the U.S. government to take control of the U.S. civilian economy and set up plans for private enterprises to produce the necessary products. Also, the state under this law receives the right to regulate prices. The last time the Defense Products Act was applied during the Korean War (1950-1953).

In order to combat the coronavirus, President Trump has proposed various economic measures. So, the Government supposed to give out $ 1,000 for each US citizen. This step supposed to stimulate consumer activity and pour enough funds into the national economy. Meanwhile, the US economy continues to survive the crisis caused by the pandemic.

As a result of trading on the New York Stock Exchange, March 16, key indices lost 12-13%. The fall continues amid the spread of a new coronavirus.
US stocks fell after a statement by President Donald Trump about a possible recession in the United States.

“Well, that could be so,” Trump said, answering a question about whether the economy is moving toward recession, given the situation in the stock market.

At the same time, the US president associated the decline primarily with coronavirus.

“As soon as he leaves, everything will end, and we will deal with it, I think you will see incredible growth,” Trump said.

According to the latest data, 7038 cases of coronavirus infection were recorded in the USA, 97 of them were fatal.

In total, more than 206 thousand cases of COVID-19 were detected in the world. The number of deaths reached 8764.