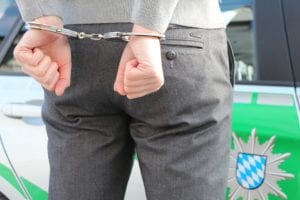 The Connecticut police detained the alleged seller of a synthetic drug, which caused massive poisoning of people on the lawn near Yale University.

On Wednesday night, dozens of people were found unconscious in New Haven Park and other places in the city.

Only from the park near the university the doctors who arrived on call sent 18 people with symptoms of an overdose for urgent hospitalization.

Presumably, the victims took the drug K2, and the effect of the substance was much stronger than they expected. 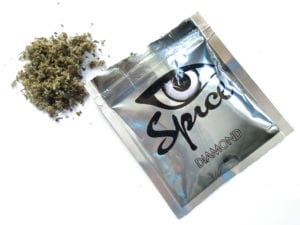 This incident was followed by several more similar cases of overdose in New Haven.

According to the local television channel NBC News Connecticut, for a day in New Haven, at least 76 people were poisoned with drugs. Many of the victims were hospitalized in critical condition.

Most of the victims were not helped by a medical product, which is usually used by doctors in an overdose of opioids in a patient.

According to the assumption of Yale New Haven Hospital doctors, fentanyl, an extremely dangerous opioid, could be added to the drug.

Later, the New Haven police arrested a suspect in involvement in a massive drug overdose.

This is more than the number of Americans killed by AIDS, in car accidents and street skirmishes.

The number of deaths from drug overdose has increased in the US due to the spread of synthetic drugs such as fentanyl.

The lethal dose for a person is only 2 mg of fentanyl, in size it is a few grains of salt.

Despite the fact that getting an overdose with fentanyl is very easy, this drug is in great demand because of the cheapness of its production.

According to the head of the New Haven fire service, John Elston, now all the emergency services are overloaded with work.

Earlier experts in the UN World Drug Report noted that the abuse of opioids is becoming a global epidemic.