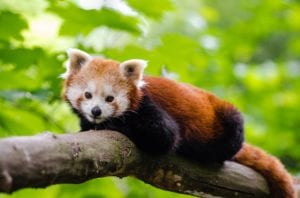 San Francisco made a significant step in protecting animals – it banned the sale of products made of natural fur. The decision was unanimously adopted at a meeting of the Board of Commissioners and will enter into force on January 1, 2019. The innovation does not apply to second-hand goods and sheepskin.

San Francisco is the largest city in the United States, where it approved the appropriate taboo. A similar ban applies only in West Hollywood and Berkeley (California).

Defenders of animals called the decision of the city authorities historical.

“Today, San Francisco has become famous as the world’s leading city in progressive lawmaking. Due to fur trade, more than 100 million animals suffer and die each year. They are kept in close cages, and then for the sake of fashion they kill with gas or current, and sometimes they are shot. San Francisco said a loud “no” to this suffering. This is a historic vote in favor of animals. We hope that it will become an example for the whole world, “said Kitty Block, Director General of the International Humanitarian Community. 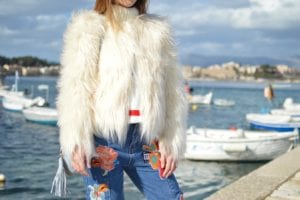 According to Fur free alliance, outside the US, fur sales are banned in India, New Zealand and Brazil (in São Paulo).